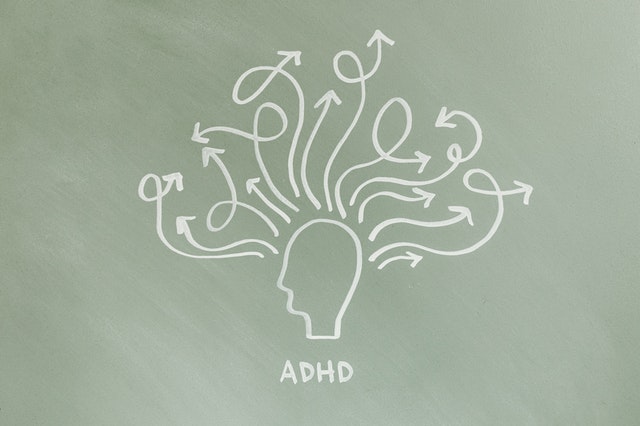 Attention Deficit Disorder (ADD), also known as Attention Deficit Hyperactivity Disorder (ADHD), affects between 3 and 10% of the population (ADHD). Between 3 and 5% of the school-aged population is estimated to be affected by this disorder. Boys are 3 to 4 times as likely than girls to have ADHD. Some people’s symptoms improve as they get older and approach puberty, but for others, if left untreated, the disorder will continue to affect their adult lives.

There are varied degrees of severity, and not all infants and children with ADHD have all of the symptoms. Because there is no formal test for ADHD, information, observations, and evaluations from parents, teachers, physicians, mental-health specialists, and the kid are essential.

Parenting and teaching approaches may be a part of a child’s treatment. The child’s performance rating should be adjusted to help him compensate for his weaknesses. Another treatment option is to use pharmaceutical therapy selectively. The exact medication’s expectations, limitations, and potential adverse effects should all be discussed. Keep in mind that medication will not treat this illness fully.

Whether or not they receive treatment, some children with ADD/ADHD will eventually improve their ability to pay attention and concentrate, according to research. As youngsters become older, their capacity to self-control improves, and they often require less medicine.

This could imply that the brain can progressively manufacture more of the required neurotransmitters on its own, without the need for medication. Academic accomplishment, on the other hand, is a challenge since children in higher grades are expected to have greater organizational and planning skills, which they lack. Although it is impossible to foresee how a child’s Attention Deficit Disorder will develop, it is critical that children with attention, focus, or impulse control receive early care.