Tic is an unintentional sudden muscle contraction that does not serve a purpose. Reflexively, these behaviors that people do have some form of behavior. Especially tics that occur during early ages are frequently confronted as tic problems in children. 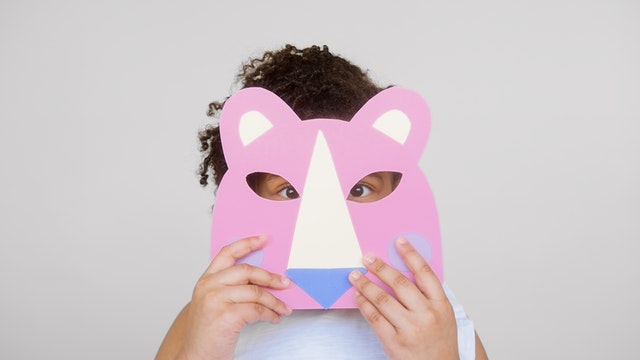 Tics and Their Formations

These muscle movements, made unaware, occur for many reasons. These are;

The emergence of tics associated with the child’s emotional state is also in the intensity of emotions. Often the tics come to happen; Excessive fear, excitement or rage. The continuity of tics continues in children who are nervous and anxious. The way children are grown is also important. If the mother or father is conservative, normative, and meticulous, the child may develop a tic in response to this. If we give other examples; Slapping on face, witnessing a frightening thing.

There is imitation among the other reasons of tic problems in children. At a young age they imitate a family member or a teacher or a person who they see constantly. Then it turns into this habit without realizing it. They may actually represent a deeper sense of emotion.

Are They Permanent? Are There Treatment for Them?

Some tics are permanent and others are temporary. Tics, which are usually temporary, are no more than 1 year old. This disturbance is common in children. Even a healthy child is between 13% and 15%. It is usually seen in the age range of 4-10 years. If these involuntary movements made anywhere in the body are more than a year old, they enter the long-term tic group. 90% of them disappear when you are adult. 10% can not get rid of their tics.

There are treatments for tics. If the child is only doing it at home and shows it in certain situations, the reasons should be thoroughly investigated. If the child is affected by the tic in his/her social life he/she must be referred to a doctor. The family must not be ashamed of their children and should not say anything to renounce him. Tic disorders in kids are usually solved with the support of the family.

ADHD / Attention Deficit Hyperactivity Disorder
How to Approach When Your Child is Lying to You?
Choosing a Doctor for your Child
Making Doctor Visits Easier for Your Toddler